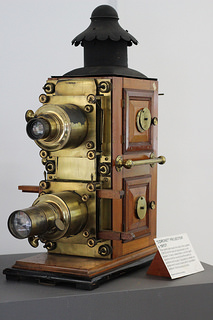 Although the rotary gas meter was invented in 1817, at first gas supplied to consumers was not measured. Instead, the amount consumers paid depended on the number of lights they had. Domestic gas meters became more common in the second half of the 19th century and the introduction of the prepayment or slot meter after 1870 was important in putting gas within reach of poorer people.

Initially, the quality of gas supplied was determined by its lighting power but, with the growth of other uses of gas by the end of the 19th century, the heating power or “calorific value” of the gas became the quality measurement.