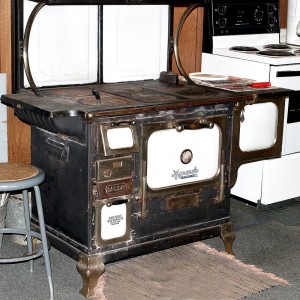 The use of gas for purposes other than lighting was slow to gain public acceptance. This was not helped by the fact that many gas companies prohibited the use of gas during the day. London’s Reform Club was one of the first places to install gas cookers, in 1841. Several gas cookers were displayed at the Great Exhibition of 1851, after which they became more popular but their use was mainly restricted to more wealthy households, until some gas companies began to offer appliances such as cooker to rent, paid for with the gas via pre-payment (slot) meters.

The popularity of gas cookers received a major boost when the oven thermostat was invented in 1923.